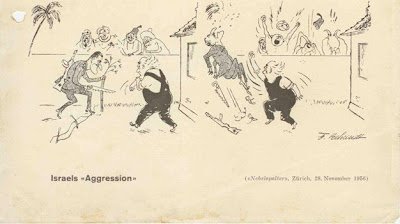 Saturday, June 16, 2007
In-tifada How do you call to uprising of Palestinians against Palestinians?
In-tifada.  ¶ 7:13 AM 0 comments 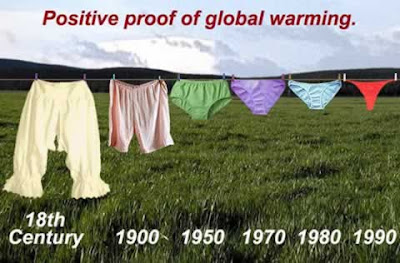 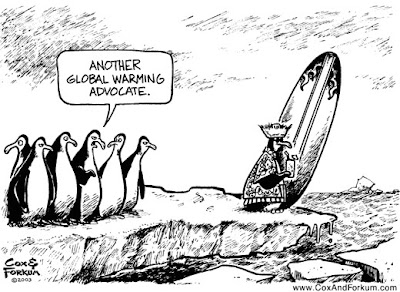 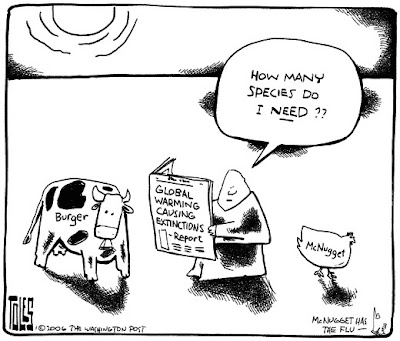 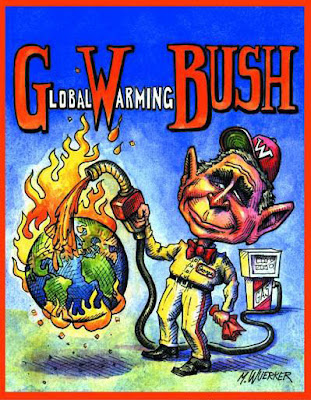 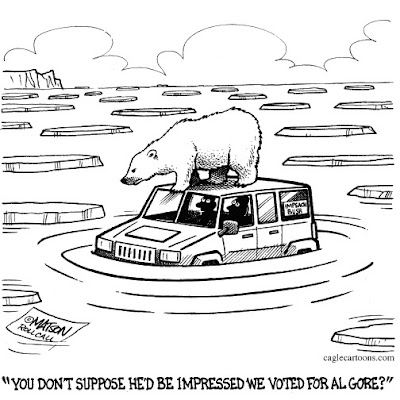 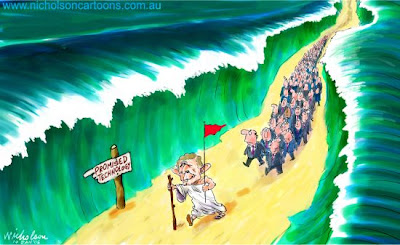 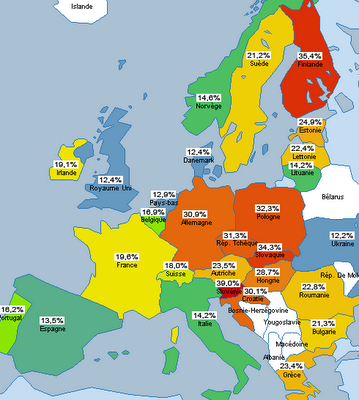 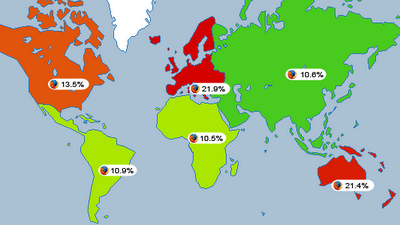 Interesting spread of numbers - is that a kind of anti-American coalition of browser users or just an alliance of poor new Europeans against Microsoft? :)  ¶ 10:52 AM 0 comments

Friday, September 15, 2006
Waves of Time Indeed.com launched nice visualization of job trends. This one is for the "february,september,july,,january,april,november,august,,june,december,march,october" as an input.

I just looked through aljazeera.net to see what do they say about the Israeli-Arab conflict. Overall they are much more moderate then I expected, and typically show both sides. The only point that appears strongly biased is that in description of the Palestinian refugees problem, they do not mention Jewish refugees from Arab lands at all.

By the way www.flickr.com is currently dominated by Arab photos, especially from savepalestine. It is not clear how many of them are recent and connected to Israeli-Arab conflict at all. I suppose that with all the photos of injured from Hezbollah rockets and suicide bombings this domination could change.  ¶ 8:15 PM 0 comments

Thursday, July 13, 2006
Browser wars in pictures Hm... No comments in regard of mine "In the beginning..."?
Well, few more pictures of eating Internet explorer :)

By the way, it was stormy this June in Boston. May be this is the reason:

And finally, "All you want is love":